My name is Adam Barnum. I grew up in the Catskill Mountains of Upstate New York. As a child, I was always interested in technology and design. I self-taught the basics of digital creative work in the late '90s, and pursued a Bachelors Degree at The School of Visual Arts in 2001, graduating in 2005, focused on digital experiences.

My first full-time job out of college was in mobile entertainment, producing both mobile video games (Lil John Crunk Golf), and applications, pre-Apple iPhone era. I then worked for one of the first streaming music platforms called Thumbplay﻿ (acquired by I Heart Radio), a big-data agency called Dachis Group (acquired by Sprinklr), and then American Express' first agency-side design hire, producing their future pov consumer platforms. After American Express, I worked for 1stdibs, a luxury e-commerce site, focusing on building their 3 sided marketplace for high net worth clientele, rare antiques, & luxury collectible sales.

Following American Express, I joined Major League Baseball, where I focused on the integration of LiDAR / Sonar implementations for real-time tracking systems, and future product vision, as their Director of Emerging Technology. 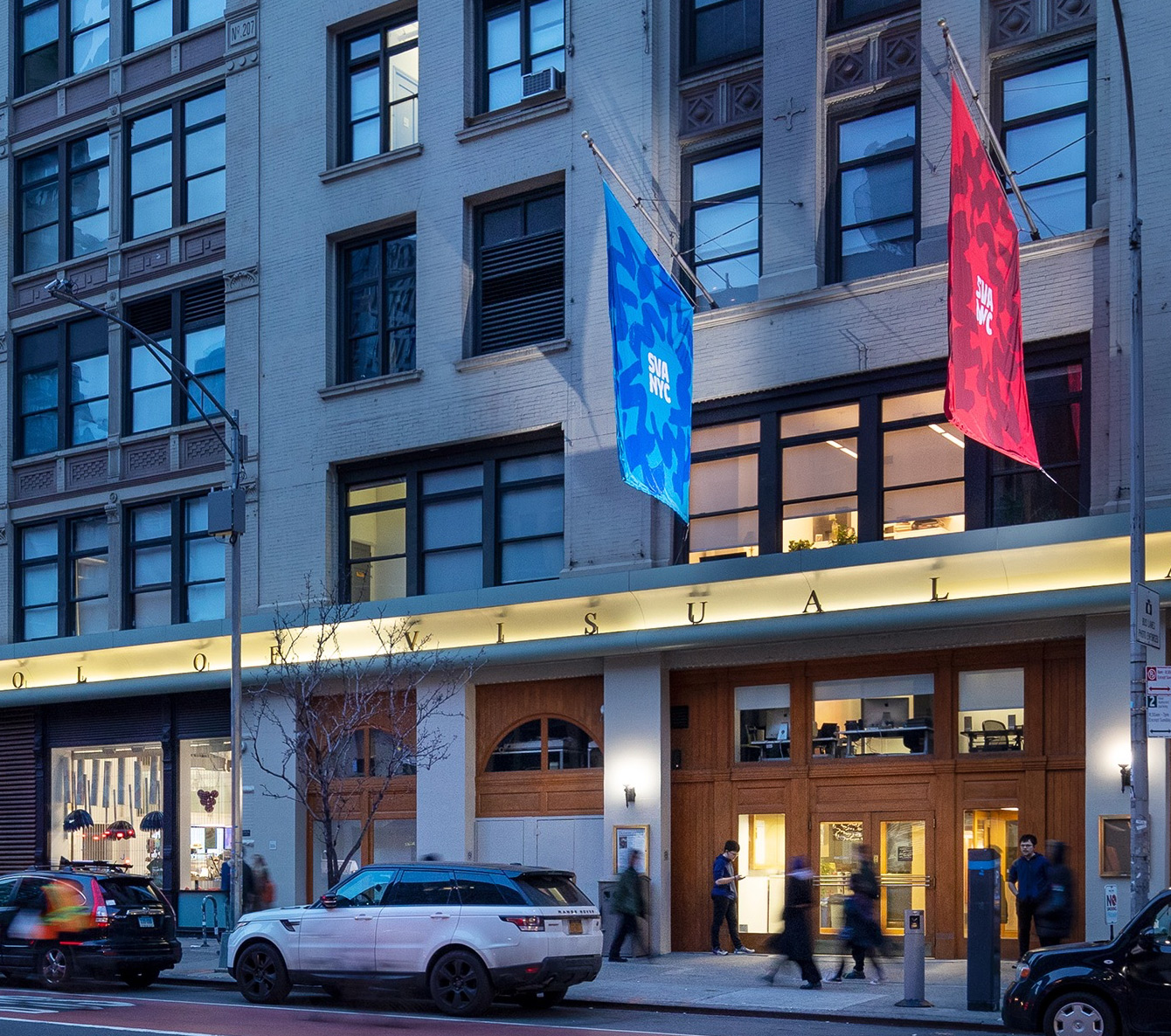 I attended The School of Visual Arts from 2001 - 2005, where I obtained a Bachelor's Degree in Fine Arts, focused on Design & Interactive Media.

A career built around a variety of Experiences & Industries